This site requires JavaScript and cookies to be enabled.

ADHD symptoms put your kid at a serious disadvantage

ADHD left unchecked can have consequences throughout your child’s life.

Developmental issues that go hand-in-hand with ADHD may be a source of significant worry.

A developmental delay is more than being “a little behind.” It represents a substantial delay in many areas.

Includes the ability to think, learn, and solve problems. Issues often include difficulty with: 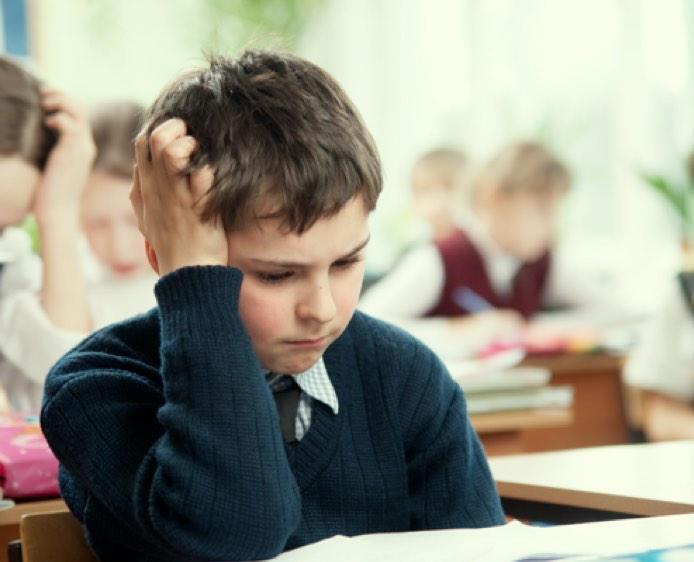 Lack of emotional regulation is frequently seen and defined by reduced tolerance for frustration, irritability, aggression, and marked mood swings:

Kids with ADHD may exhibit:

The long-term developmental outcome for children with ADHD varies—and often depends on what help or interventions they receive. As always, you should talk with your child’s doctor to decide on the best support and treatment for your child.

You can also find links to some helpful resources here

Do you know the dangers and risks associated with ADHD? 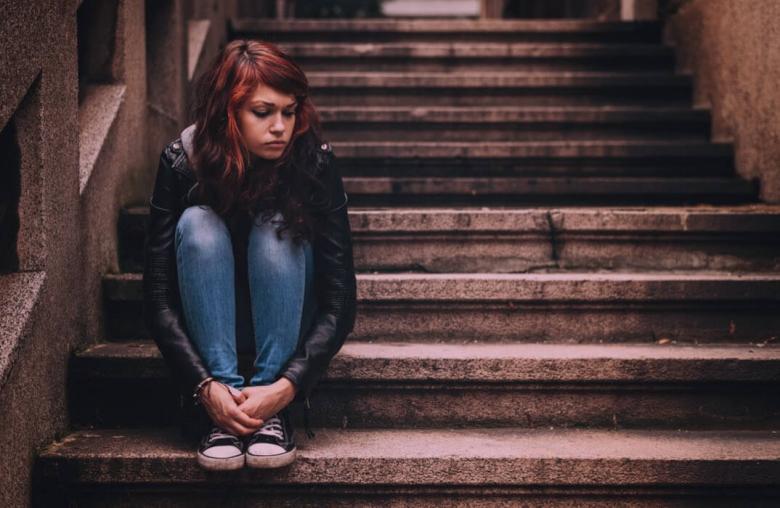 ADHD is a chronic condition with functional repercussions that increase in severity if left untreated as a child grows into adulthood.

The developmental issues listed above can lead to the following risks in adulthood:

Employment and economic status are generally lower in adults who had ADHD as children; this may be due to impulsivity in financial management and difficulties adjusting to a workplace environment.

Individuals who had ADHD as children are more likely to be in 2 or more car accidents and have a suspended driver’s license as adults.

Alcohol and drug use both occur at higher rates in adolescents and adults with ADHD.

One longitudinal study of a population with childhood ADHD found that nearly half had been arrested or served some time in jail.

The consequences of not treating your child’s ADHD can be significant. This is why, according to clinical guidelines, multimodal treatment intervention is recommended as soon as a diagnosis of ADHD is made.

ADHD: Too Important to Ignore

Watch Dr. Mattingly walk you through the patient journey.

Today we’re going to talk about the persistent, ongoing nature of ADHD, and walk you through that patient journey.

We start in early childhood—we’re fidgety and restless. When we become a teenager, we realize that in addition to having difficulty staying focused, we sometimes have problems with our mood and low frustration tolerance. And as an adult, we realize that taking care of all of our commitments is just overwhelming.

ADHD causes problems at school, with friendships, and with family. But it is also associated with a dramatically high rate of injury. In my experience, children with ADHD are more likely to ride their bike into traffic, adolescents are more likely to have a car accident and adults are more likely to get into issues with controlling their temper compared to those without ADHD. So rates of injury in those with ADHD tend to be 30% to 143% higher than those without. ADHD is also associated with a higher rate of death, due to increased rates of car accidents, domestic violence, and accidental injuries.

Looking at the progression of ADHD symptoms… In childhood, we see inattention and hyperactivity, which can lead to frustration in school settings and feelings of low self-esteem In adolescence, impulsivity may result in a high rate of unwanted teenage pregnancy. Adolescents and adults may have multiple job failures, difficulties in relationships, and higher rates of anxiety disorders, depression, and sleep disturbances.

How much of a difference can treatment for ADHD make in our lives? First, studies show that getting treatment during childhood and early adulthood improves academic performance, as well as quality of life. With treatment, studies also show a decrease in emergency room visits, decreases in aggressive behavior fewer emotional ups and downs and blow ups, fewer exposures to the criminal justice system and reduced motor vehicle accidents.

So, when I think about the things that I want you to remember, first of all, medication is the key to effective treatment of ADHD. Medication is an integral part; it’s like sticking your key in the ignition—it doesn’t do everything to drive the car, but it’s hard to drive without the key. Number two, we want the medication to work not only when we’re at school or work, but also in the morning (when we’re getting ready for our day, when we’re sitting with our family having that first cup of coffee) and after school or work (when we’re at home sitting with our loved ones, making decisions, or potentially putting ourselves in harm’s way. And then finally, we want a medication that balances effectiveness, safety, and tolerability – a medication that works throughout the day with side effects that are manageable.

In closing, I want to thank all of you for joining me on this journey of an individual with ADHD. And please, always remember, ADHD is too important to ignore! 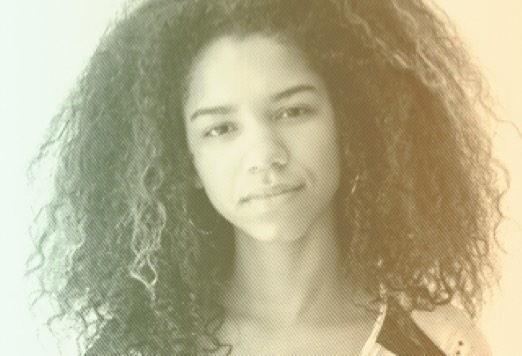 Register today to receive ADHD information and resources right in your inbox.

This information is intended for use in the United States and Puerto Rico only.