This site requires JavaScript and cookies to be enabled.

Is there more to your child’s ADHD?

It’s important to ensure your child’s treatment plan is really managing all of his or her symptoms.

Did you know there are often accompanying conditions with ADHD?

The American Academy of Pediatrics (AAP) strongly recommends that doctors who treat ADHD assess children for other behavioral, emotional, or developmental conditions.

Identifying other conditions can help your doctor develop the most appropriate treatment plan for your child. 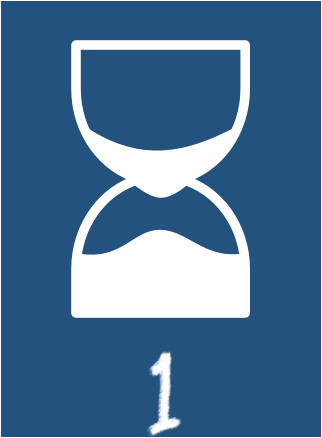 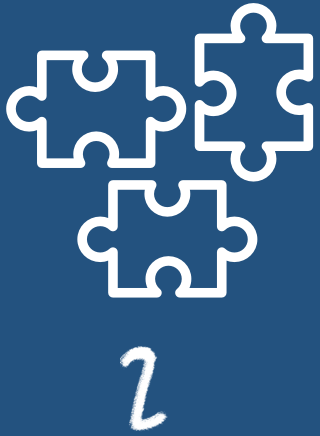 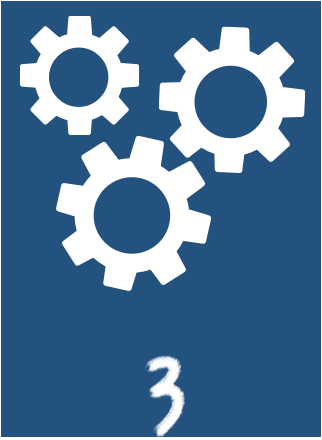 It May Not Be Just ADHD

Watch Dr. Lopez talk about other conditions that often occur with ADHD and what that can mean for the individual.

Hello, I'm Dr Frank Lopez. I'm a neurodevelopmental pediatrician and director of the Children’s Developmental Center in Winter Park, Florida. In this video, I’ll be talking about other conditions that often occur with attention deficit/hyperactivity disorder, or ADHD, and what that means for the individual.

ADHD is a very common developmental problem, occurring in about 10% of children and adolescents and 4% of adults in the United States. The core symptoms of ADHD are inattention, hyperactivity, and impulsivity, which lead to problems at school or work, and at home.

When we look at children, adolescents, and adults who have ADHD, we know that typically, ADHD doesn't really travel by itself. There is a type of ADHD which is very “clean,” and you only have those three core symptoms that I just mentioned. But studies show that this is less common, occurring in about 25% of those with ADHD. But when an individual also gets irritable, moody, has withdrawn behavior, and lacks motivation, it may be ADHD plus something else. And that plus can be an associated psychiatric condition (called a comorbidity). Studies show that approximately 75% of those with ADHD have at least one additional psychiatric condition, while a majority, about 60%, have two or more additional psychiatric conditions.

And studies have shown that these additional psychiatric conditions change as a child with ADHD gets older. For example, let’s say we have a 7-year-old child presenting with a persistent pattern of angry/irritable mood, argumentative/defiant behavior and vindictiveness, in addition to not following through what is being asked. So, we’re seeing not only the inattention that is being reported from school, but also another piece, that negative, argumentative behavior. As parents, caregivers, and clinicians, we might want to consider whether these persistent behaviors might be oppositional defiant disorder What happens as the child gets older? Well, the occurrence of oppositional defiance peaks at around ages 13 to 18, and then decreases. But now we sometimes start to see more antisocial behaviors. When children and adolescents with ADHD can’t keep up in school, they frequently experience anxiety. School and social issues can lead to feelings of decreased self-worth and can present as depression, and if we're not careful, and we don't recognize the existence of these additional psychiatric symptoms, they can get worse. And as the child gets older, it’s not unusual to see suicidality in depressed individuals with ADHD.

These additional psychiatric conditions can be unrelated to the ADHD (or primary) When primary, they could be due to chance, or they could be due to environmental or genetic factors. On the other hand, additional psychiatric conditions can be related to the ADHD or secondary, as seen in my example of the child who becomes depressed as a consequence of ongoing problems at school.

So, how do ADHD symptoms overlap with other additional psychiatric conditions that often occur in different age groups in patients with ADHD, such as depression, conduct disorder, bipolar disorder, anxiety, substance use disorder, which is the clinical term for what we all describe as “drug use/drug abuse”, and sleep problems? As an example, if an individual doesn’t sleep well through the night, it can lead to difficulty concentrating, decreased attention, and agitation – classic symptoms seen with ADHD. These symptoms are also common in depression and anxiety and can make diagnosing ADHD difficult.

How do clinicians go about ensuring an accurate diagnosis of ADHD? First, they have to determine what the specific ADHD symptoms are that the patient is frequently demonstrating. This is done through taking a thorough clinical history, directly examining the individual, and reviewing results of ADHD symptom rating scales completed by them or the child’s parent or caregiver, and possibly a teacher in the case of school-age children and adolescents. If ADHD symptoms are present, the clinician needs to think about what other issues could be the cause. Lastly, the physician will carefully evaluate if there are other medical or psychiatric disorders that are occurring with the ADHD.

Overall, diagnosis and management of ADHD is not a “one size fits all approach” – meaning that each patient diagnosed with ADHD is unique in terms of: 1) their frequency and severity of ADHD symptoms, 2) the everyday functional impairments caused by those symptoms and 3) the optimal treatment program to manage their ADHD condition.

It's not necessarily only about the number of ADHD symptoms. It's also about the presence and persistence of ADHD symptoms and what additional psychiatric conditions may be present or the patient may be at risk for developing, as the child or adolescent matures into adulthood. So, what we need to do is establish a good, solid diagnosis and anticipate the transition in life stages that the child or adolescent will be going through in the future. When choosing medication, both ADHD symptoms and any additional psychiatric conditions should be addressed – ideally, 24/7 treatment coverage should be considered, to minimize ADHD symptoms and related functional impairments across all the aspects and activities of normal daily living.

But, I think the most essential takeaway from this video is the importance of early and optimal treatment of ADHD symptoms, as this may alter the well documented negative outcomes and lifelong consequences of ADHD, by potentially minimizing the development of new additional psychiatric conditions.

And with that, I want to thank you for being part of this TEAM ADHD educational presentation

While some moodiness is common as children develop, talk to your doctor if you observe symptoms of the following mood conditions:

Up to 50% of children with ADHD have an anxiety disorder, which may mean more severe ADHD symptoms.

Even for kids, a certain level of anxiety in everyday life is normal, but those with anxiety disorder may express:

Up to 50% of children with ADHD also suffer from depression. Depression is not the same as sadness and it may also look different in kids and teens than in adults.

Be aware if you notice that your child is:

Nearly one-quarter (22%) of children with ADHD are also diagnosed with bipolar disorder.

While some moodiness is common as children develop—particularly during adolescence—children with bipolar disorder have more apparent symptoms:

In addition to the specific mood conditions described above, many children with ADHD have difficulties tied to the regulation of behavior. 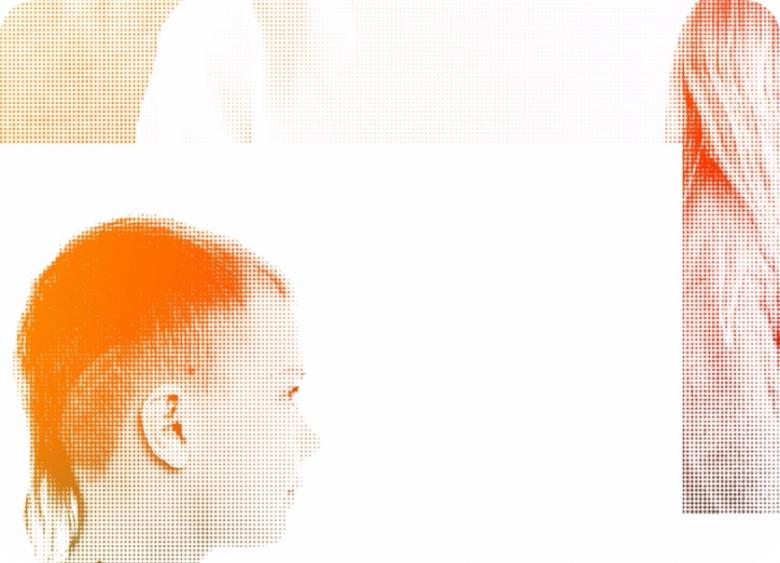 Difficulty managing thoughts and emotions in ADHD is associated with risk for developing OCD; symptoms include:

Approximately 40% of children with ADHD also have ODD.

Children with ADHD may deal with their emotional pain by “externalizing”—blaming others for their problems and taking no personal responsibility.

ADHD may overlap ODD with behaviors marked by:

When ODD becomes more serious or ingrained as a child ages, it results in CD. This may lead to more troubling behavior patterns:

Anxiety and other factors associated with ADHD may also lead to issues controlling motor behavior.

Tics (involuntary movements) and tic disorders, like Tourette syndrome, are common, occurring in up to 30% of kids with ADHD.

Register today to receive ADHD information and resources right in your inbox.

This information is intended for use in the United States and Puerto Rico only.